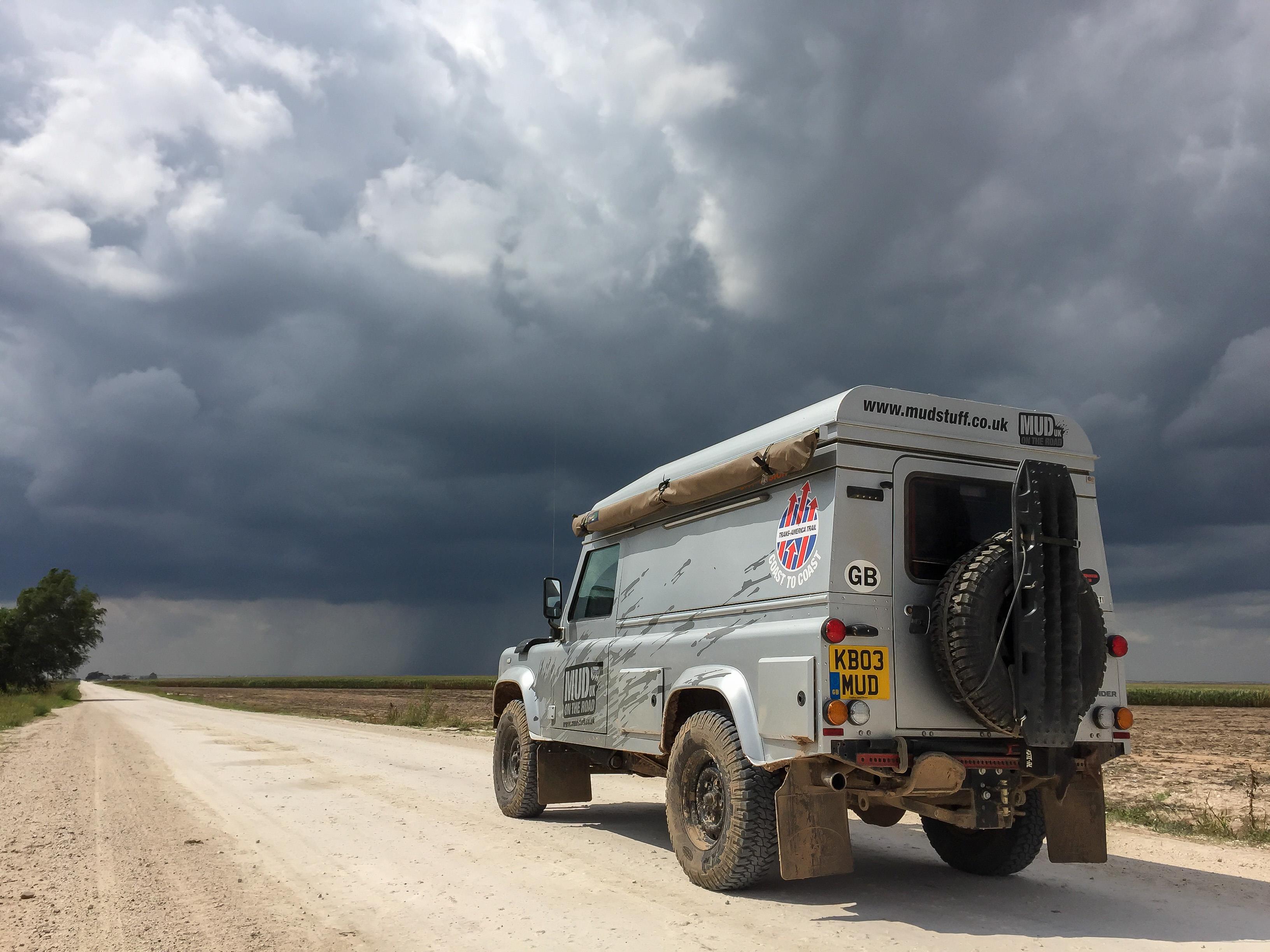 The Land Rover Defender is both myth and legend to those of us in the States. Tales from far away lands tell the history of these aluminum boxes traveling to the edges of the map and coming back again with a few more beauty marks. 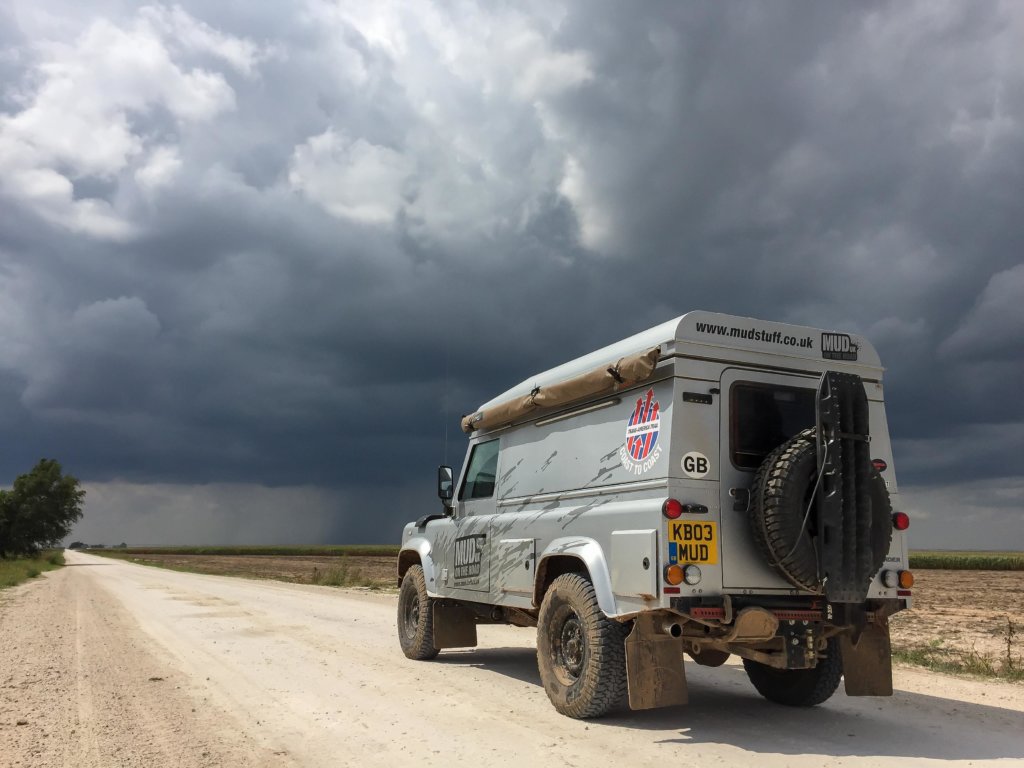 These vehicles were only briefly imported into the U.S. during 1995, 1996 and 1997. In 1998, the U.S. government handed down a mandate that all vehicles needed to have passenger and driver airbags and meet certain new crash test ratings. Unfortunately for us, Land Rover wasn’t interested in making changes to the Defender to keep it on U.S. soil. Because of this, the Defender became a distant dream for the Average Joe as prices for the few thousand NAS (North American Spec) Defenders that were imported climbed and they became collectors items. They slowly faded away as they were replaced by the new Jeep TJ Wrangler model and Jeep solidified its foothold as owner of the U.S. market.

But, all is not lost. These oil-leaking electrical nightmares can still be yours if you have the know-how or know someone that does. The U.S. Government allows amnesty of vehicles 25 years or older to be imported onto U.S. land. That means as of 1 Jan 2018, global vehicles manufactured for the ’93 model year can be imported. While the idea of importing a 25-year-old—already notoriously quirky—vehicle doesn’t sound like the best idea to the meek, if you are wanting to get your hands on one of these timeless classics , that is the way to do it.

If you are interested in the process for importation of said vehicles, check out East Coast Rover.