Under the Spell of The West 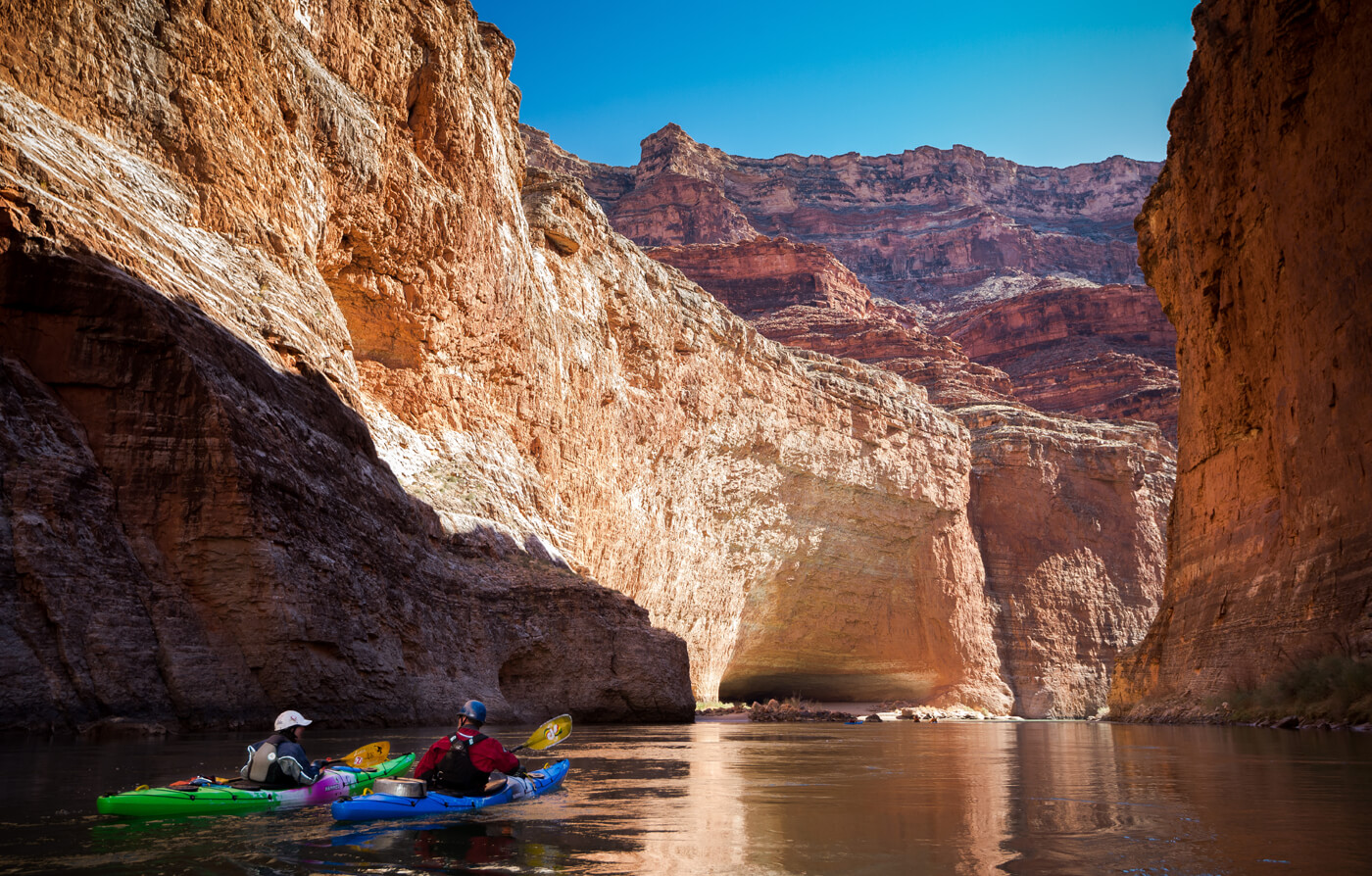 It is a 50/50 shot if you are from a part of the U.S. that is desolate and void of life, or from rolling hillsides with mighty deciduous trees as far as the eye can see. Those that are from the temperate forests of the East Coast have more often than not never left and seen the majesty that is the West with their own eyes.

The huge swaths of land, the massive granite and sandstone peaks, the isolation: It is intoxicating and mesmerizing to someone that has never experienced it. A picture may be worth a thousand words, and would be hard-pressed to find someone that has never seen a photo of the Grand Canyon growing up in school, but that is just a photo. Your breath is taken away, and in that moment you experience the wave of wonder that you have not experienced since you were a kid. The red rocks of the West tell their own story. Eons of erosion, cutting into the rust red Earth, leaving behind 1,000-foot-tall cliffs and layers and layers of history.

If you have ever experienced wanderlust after your countless hours of pinning through Instagram, then it is imperative that you experience the American West for yourself. It is everything you thought it would be—and more. It will leave you under its spell and you will always wonder when your next trip west will be. So start planning now, grab your Rand-McNally atlas and plot your course west. Whether it is natural phenomena like the Grand Canyon or Yosemite, abandoned ghost towns from the silver rush, or the trail of missions going down the Baja peninsula—there is something everywhere to see and quench your wanderlust.