Why AGM Batteries Are Better

AGM batteries are marvels of technology for the lead-acid battery, and are the peak of engineering and the perfect bridge to the world’s upcoming transition to lithium-ion. 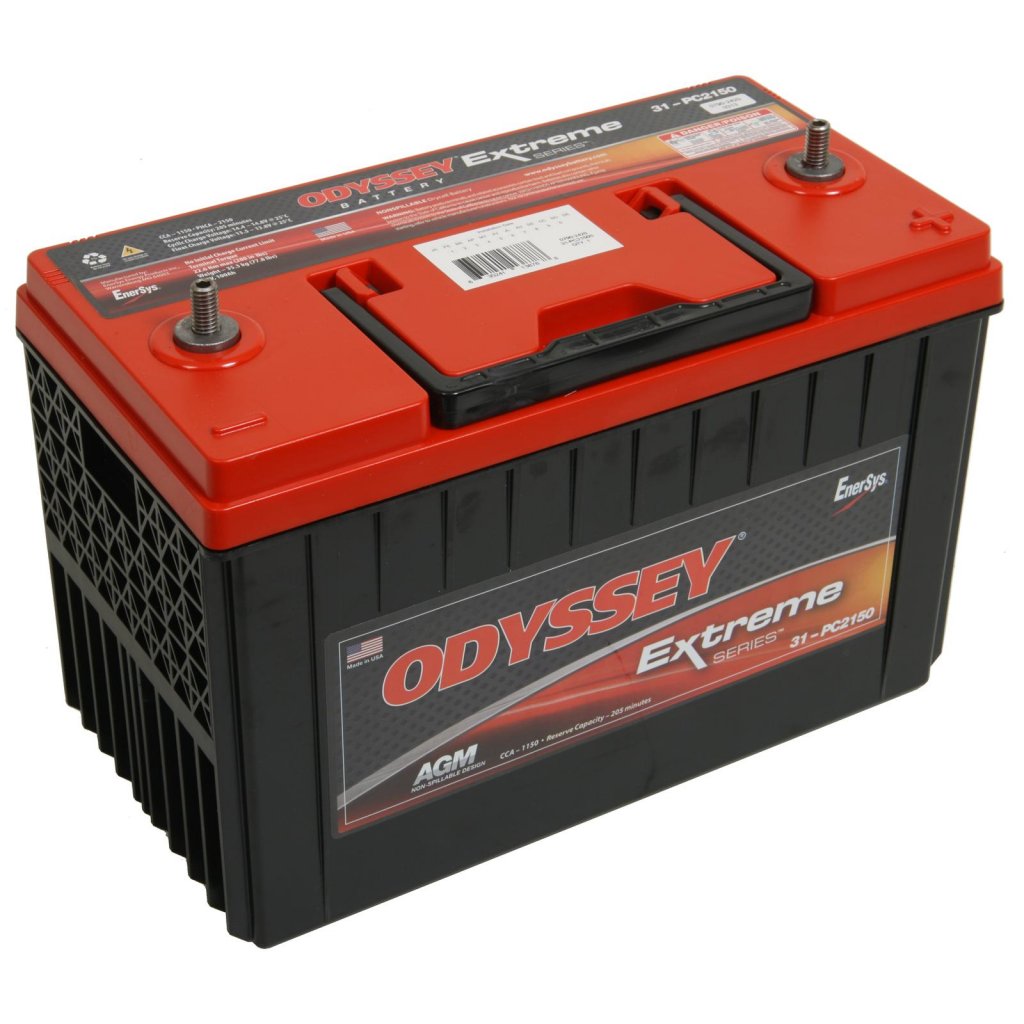 Are AGM batteries better? First let’s look at, what is an AGM battery? AGM batteries are fully sealed lead-acid batteries that were the product of research into making a battery spillproof, lighter, and improving reliability for military aircraft. AGM stands for Absorbent Glass Mat, which means that a very fine glass mat is placed in between each lead plate and has been soaked in the sulfuric-acid solution, instead of a traditional flooded battery. This glass mat that holds the acid solutions keeps the battery from spilling, as there is no free liquid inside of the battery itself.

Because of this design, AGM batteries can increase the density of lead plates within its casing significantly, which allows for an increase in stored amps. This closeness of plates also means a very low internal resistance and can deliver high current power on demand to offer the ability to be deep cycled and have a very long service life. Generally, lead-acid batteries do not want to be cycled below 80 percent of total capacity without suffering a severe detriment to their lifespan, and need to be “topped off” with a charge every six months or so. An AGM deep cycle battery can be brought down to 50 percent of full charge without issue—but can go as low as 80 percent—and does not require being topped off or corrosion of the terminals. The greatest reason why AGM batteries are better, however, is that they can be mounted in any position and are extremely tolerant to vibration and jarring, making them perfect for a life of off-road or racing abuse.

Why are AGM batteries so expensive? The downside to AGM batteries is that due to their high density of lead, and their higher manufacturing cost, they are considerably more expensive than your run-of-the-mill foreign battery. Odyssey and Northstar are the premier U.S.-made AGM battery manufacturers. A group 31 battery is right around $300 from either of them online.