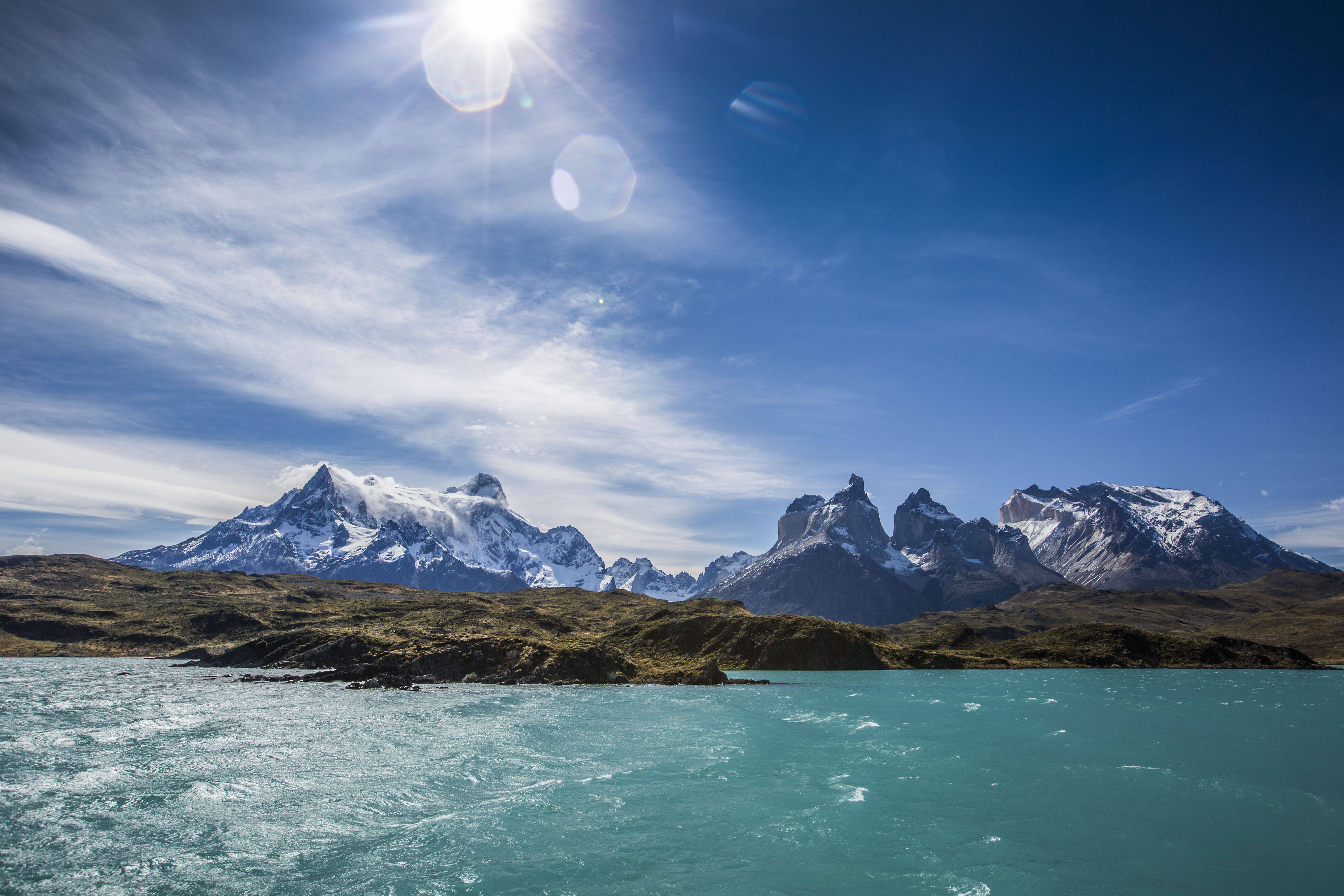 Patagonia is a sparsely populated region located at the southern end of South America, and is shared by Argentina and Chile.

The region holds the southern portion of the Andes mountains as well as deserts, wetlands and grasslands between its two coasts on the Atlantic and Pacific oceans. The archipelago of Tierra del Fuego is sometimes included as part of Patagonia and holds some of the most extreme and stunning landscapes in the entire region. 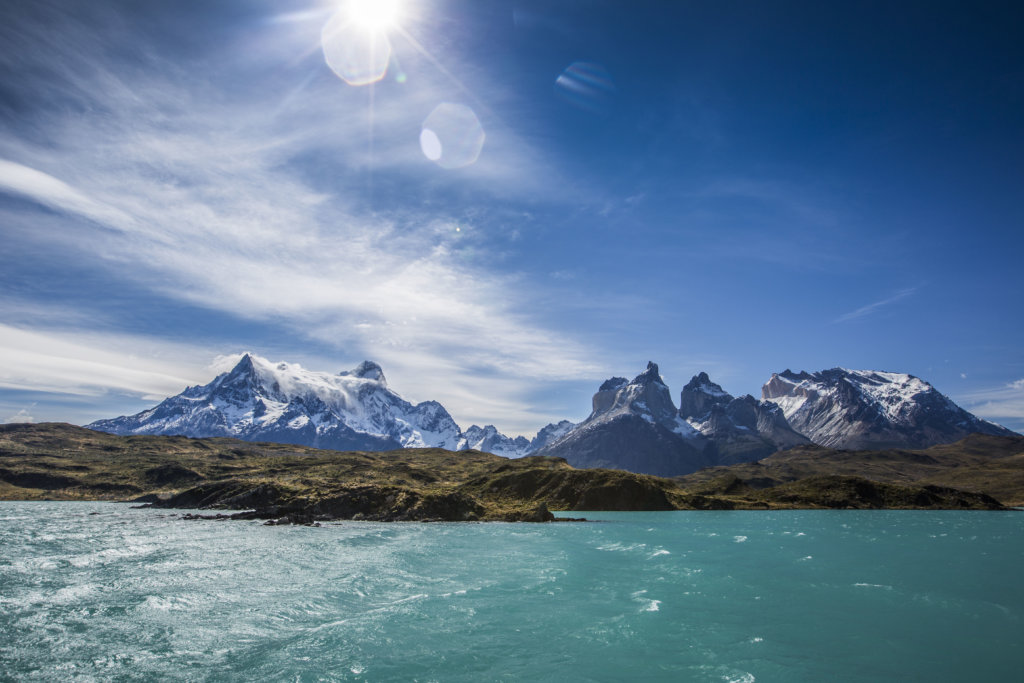 The name Patagonia comes from the word Patagón, which was used by Magellan in 1520 to describe the native people that his expeditioners thought to be giants. The region is home to massive planes with abundant vegetation, boreal forests, volcanic eruptions and the largest ice fields in the southern hemisphere outside of Antarctica.  The high rainfall against the western Andes and the low sea surface temperature give rise to cold and humid air masses that contribute to the ice fields.

The Atlantic coast of Patagonia was first fully explored in 1520 by the Spanish expedition lead by Ferdinand Magellan, who on his passage named many of its more striking features. Over time, many other explorers found their way to Patagonia and settled. Most notably, Robert FitzRoy on the HMS Beagle in the 1830s lead to the naming of Patagonia’s most noted mountain range, Mount FitzRoy.

In the second half of the 20th century, as the rest of the world has developed and populated, Patagonia still remains an important part of the world due to its remoteness and natural beauty. Economically to the region, it is even more important as tourism, livestock, fishing and textiles generate massive revenues for the region and assist in the conservation efforts. 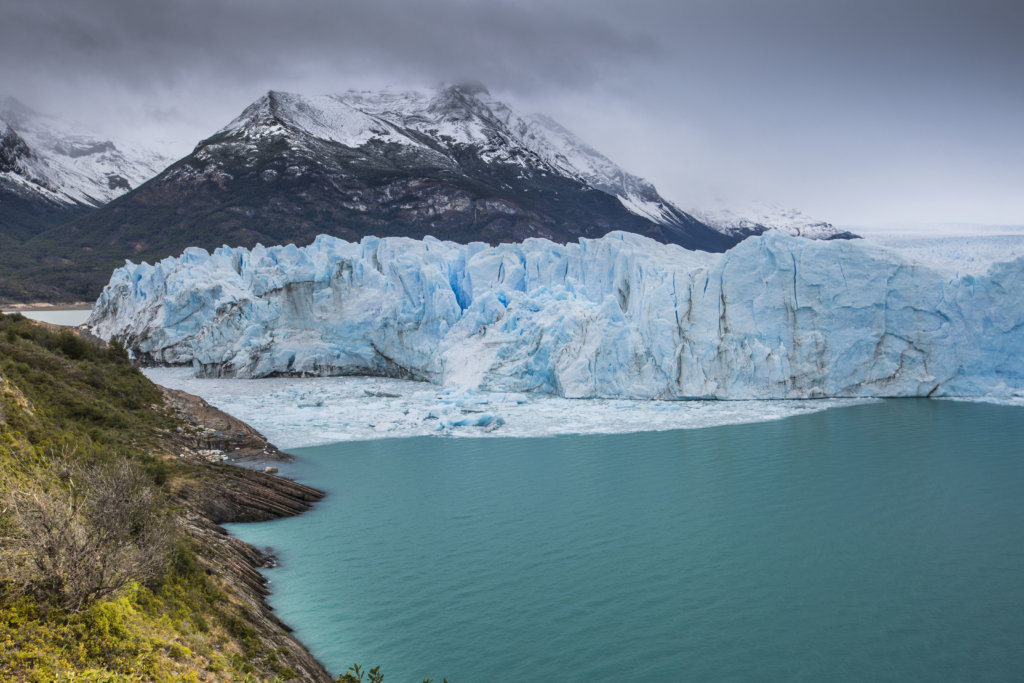 If you would like to know more about Patagonia and its history, type ‘Patagonia’ into your search bar and get the inside scoop on this treasure.