→ Submit your rig and win a Tread magazine feature of your truck! ←
Get the Magazine
Hiking, Outdoor, Outdoor Adventures, Photography
Written by Rylee Parsons

LAND OF THE BLUE SMOKE

It’s National Park Week, which means it’s time to highlight some of these special places sightseers hold dear to their hearts. Great Smoky Mountains National Park has the attention today for being America’s most visited national park. The ancient mountains that border North Carolina and Tennessee attract over 12 million visitors year-round to scenic views and breathtaking hikes but are at peak popularity in the autumn months. 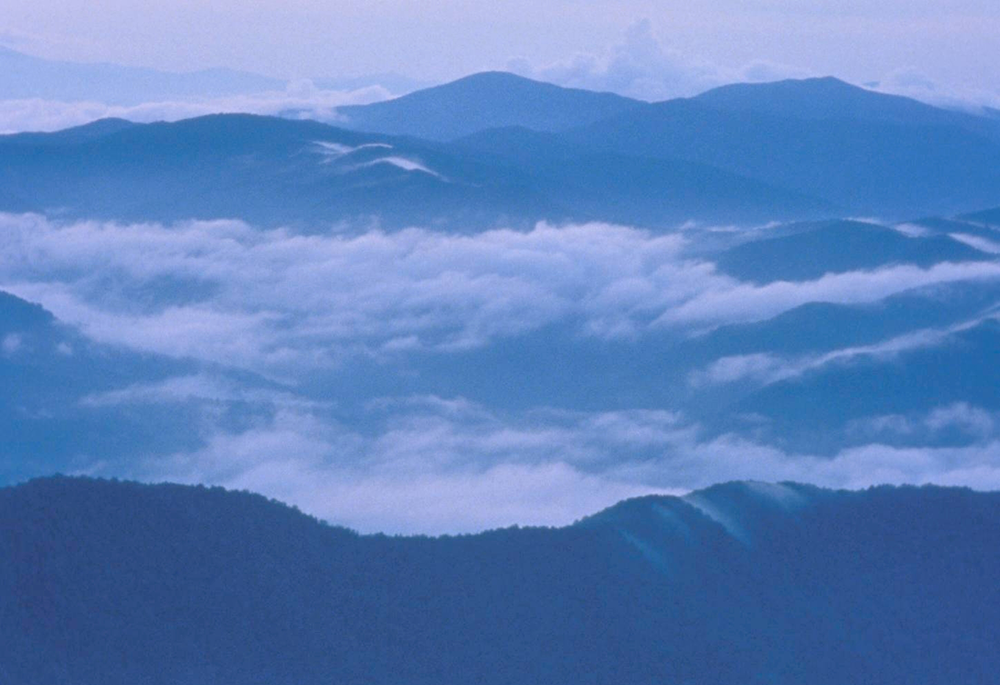 The fog-covered mountains create a mystical blanket of blue haze. Dense trees and other vegetation produce vapors that combine to form the signature foggy landscape. The Cherokee considered the mountains as sacred and titled them “Shaconage,” meaning land of the blue smoke. This name also gave inspiration to the nearby Blue Ridge Mountains.

The Great Smoky Mountains are home to close to 1,500 black bears. Hoping for a bear sighting and observing other wildlife are among the most popular activities in the park. But bring your binoculars, getting within 150 feet of the bear is dangerous and illegal as they’re unpredictable wild animals. There are plenty of other fauna and flora, 17,000 species, you can lay your eyes on in the park that you may be able to get closer to. With 700 miles of fishable streams, you can get your hands on shiny brook, brown or rainbow trout or spot a hellbender. There is also plenty of elk and deer among the wildflower patches. 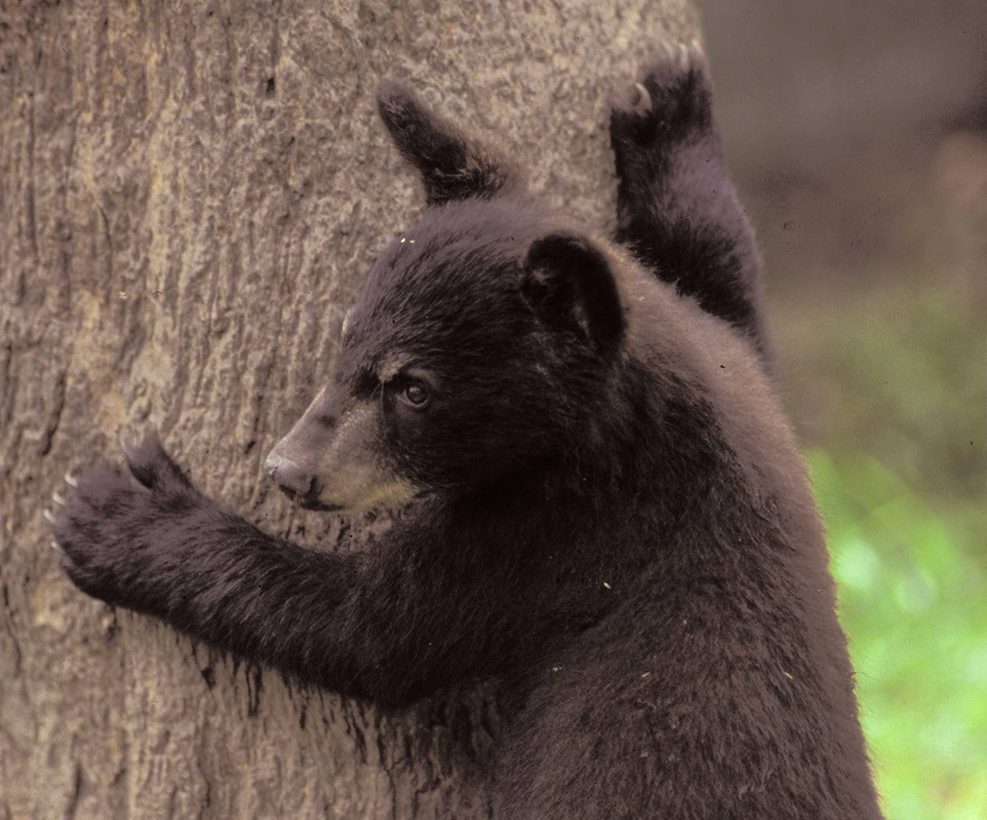 For several weeks each autumn, vibrant displays of red, orange and gold foliage cover Great Smoky Mountains National Park. But, the “peak” weeks are nearly impossible to predict in advance. In the higher elevations, colors begin to show as early as mid-September on yellow birches, American beeches and more. From early to mid-October, fall colors pop at the lower elevations on trees such as sweetgums and red maples. The best spots to take in the bright scenery are on Clingmans Dome Road, the Blue Ridge Parkway and the Foothills Parkway. The peak weeks, especially in October, are both the most beautiful and busiest times to visit the park. Skip the traffic and tour the less crowded areas with fall colors on these autumn drives and hikes. 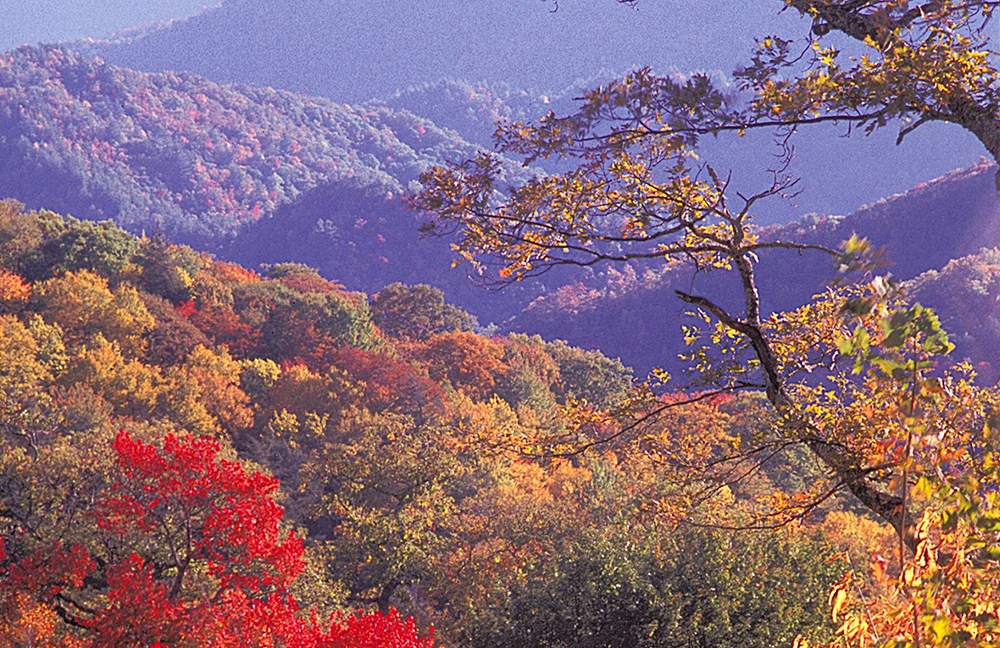 While there are plenty of sights to see roadside, there are even more eye-catching views to be found at the end of the many National Park trails. Multiple trails leading to Mount Le Conte are the go-to for both sunsets and rises. Chimney Tops Trail is a crowd favorite for its final destination but climbs 1,400 feet up in just two miles, so bring hiking boots. There are blackberries and raspberries to be picked out the trail to the grassy Andrews Bald. There’s also a cave to be explored on the short hike to Alum Cave, you can keep walking to reach the summit of Mount Le Conte. 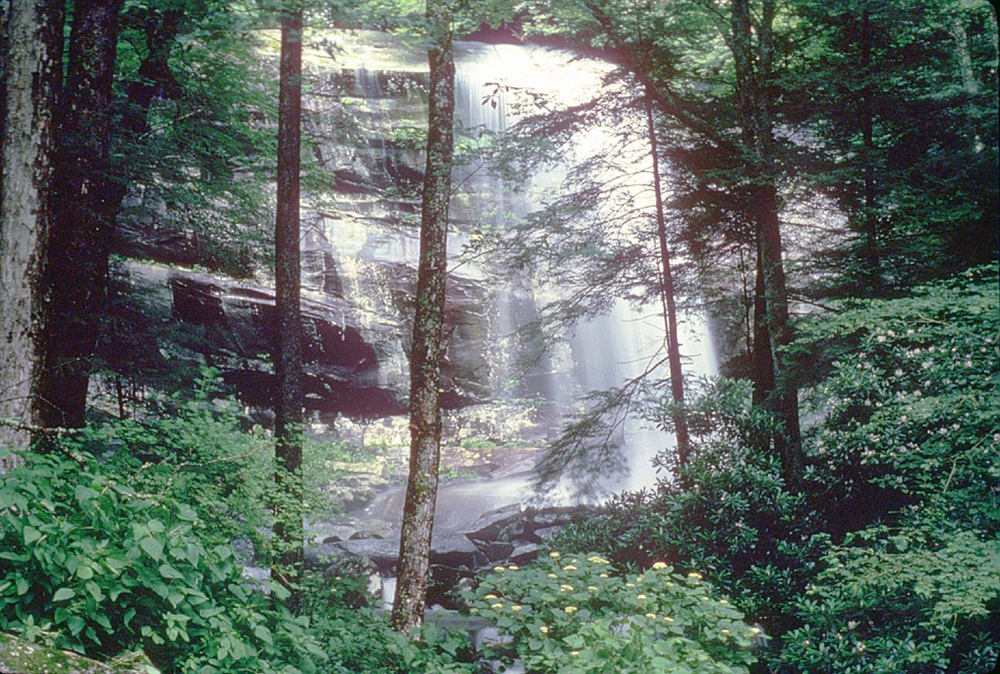 The Great Smoky Mountains hold the perfect conditions for waterfalls – lots of rainfall and a steep elevation gradient. You can take a walk behind a 25-foot waterfall at Grotto Falls, just after a walk on Trillium Gap Trail through an old-growth hemlock forest. There’s also a two-for-one special in the Deep Creek area with Indian Creek Falls and Toms Branch Falls. One of the most popular park destinations is Laurel Falls, but the tallest can be found at Ramsey Cascades. To avoid the crowds, explore Big Creek out to the 45-foot Mouse Creek Falls.

There’s a reason it’s the most visited National Park in the county. With kid-friendly trails and fun options for everyone, a family excursion like no other awaits here. The unique landscape can’t quite be put into words, so get out there and see for yourself. Whether you’re climbing mountainsides, chasing waterfalls, waiting for wildlife or exploring historic Cades Cove, a trip to Great Smoky Mountains National Park is one not to be forgotten.