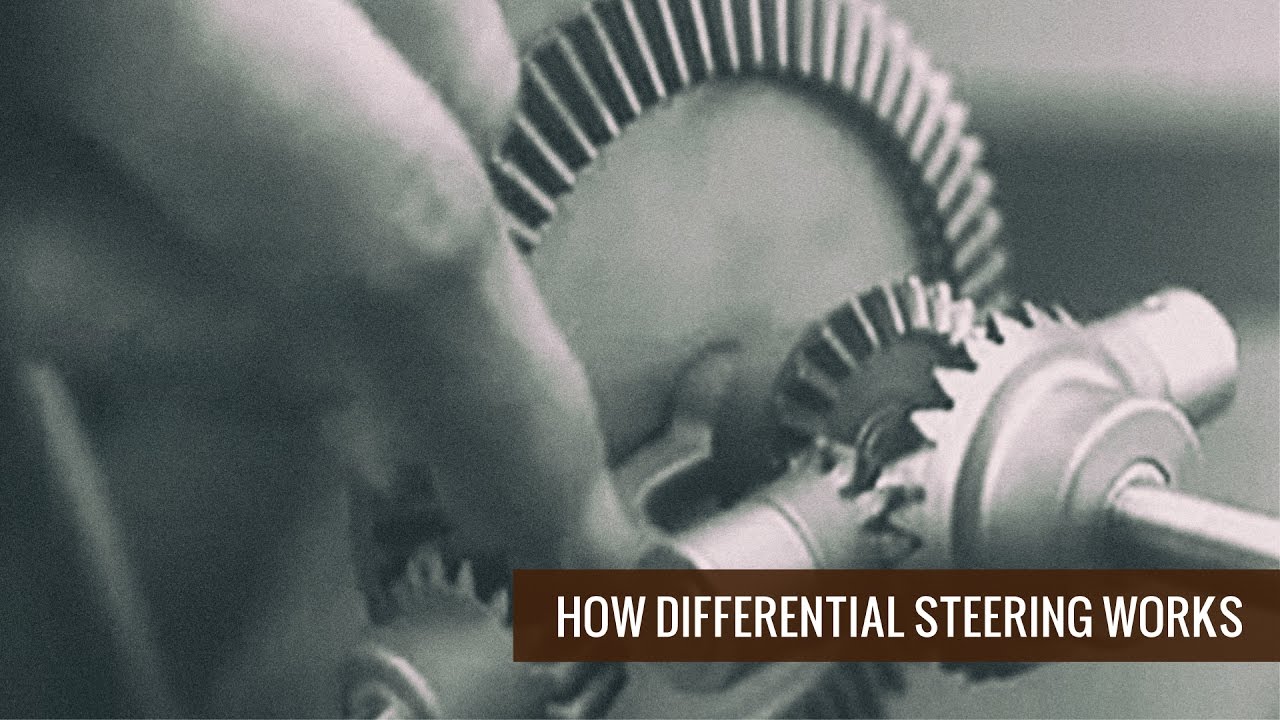 One could argue that the differential in your axle is the most important piece of machinery in your vehicle. The differential is what allows you to go around a corner, and changes the direction of power being produced by the engine to drive the axles. This same differential can house lockers and limited slips as well, which are regarded as the holy grail of traction aids in the off-road world.

Originally, vehicles’ differentials were straight cut ring and pinions, with essentially a welded carrier. There were no spider gears and the pinion drove the ring gear — that was it. Both axles were locked together at the carrier and going around corners was quite the chore with no power steering.

As automotive technology advanced, spider gears were introduced into the differential carrier. These spider gears allowed the left and right axle shafts to move independently of each other, and subsequently reduce wear and effort needed to go around corners. This also had the added benefit of reducing the vehicle’s turning radius, as only one wheel was being driven and the opposite side was free to move, however, the movement dictated it.

But how does this black magic work? Thankfully to the wonders of 1930s General Motors, we have one of the greatest feats of art and technology at work for you — the educational film. Bring on the nostalgia and learn a thing or two about gears and the differential.