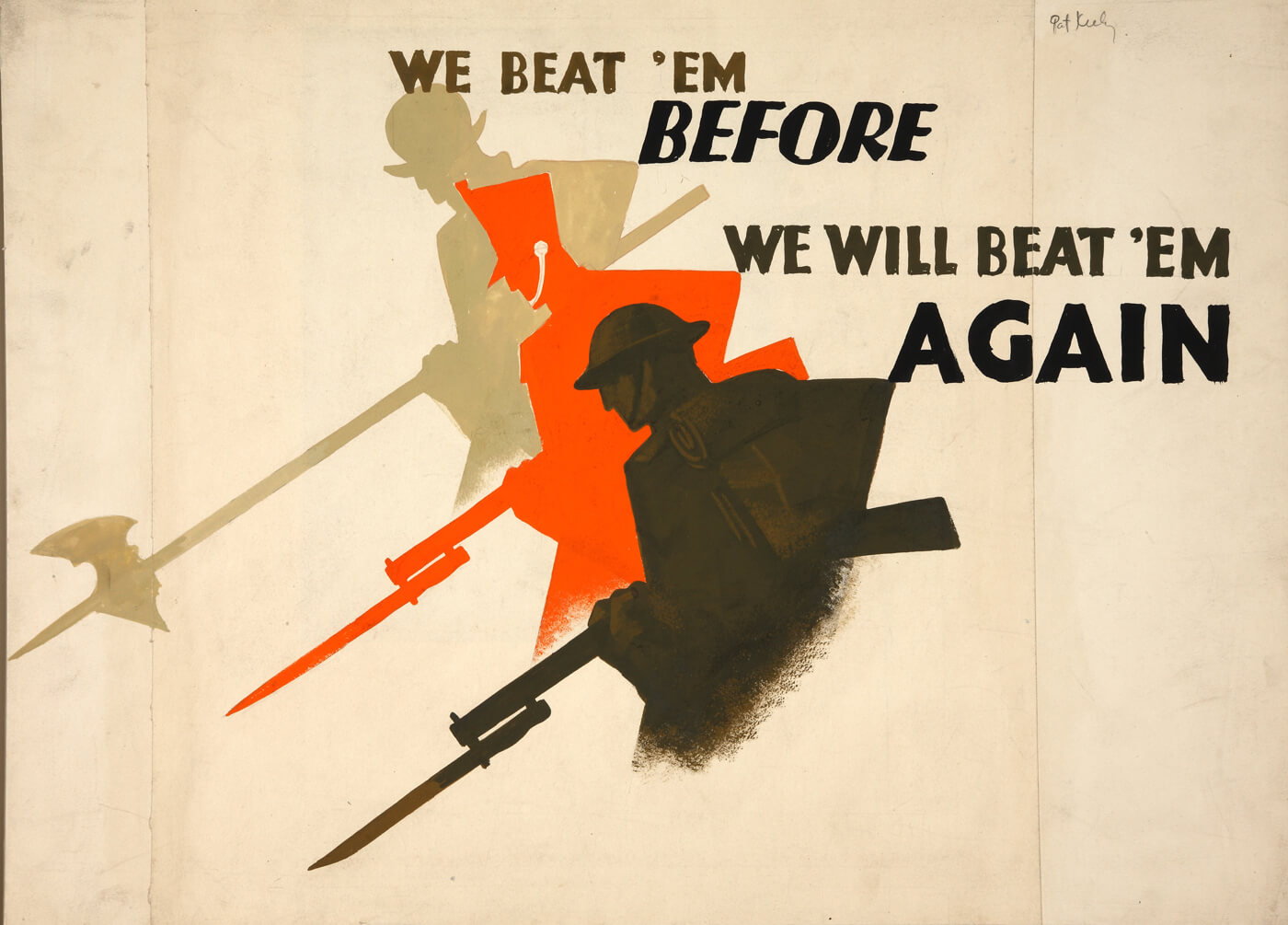 For the last 30 years, the city of Detroit, Michigan has been considered America’s crazy cousin, a symbol of urban decay and the backdrop for Robocop. Once however, she was the glowing beacon of the United States for all the world to admire, and the heart of what would become the Arsenal of Democracy. 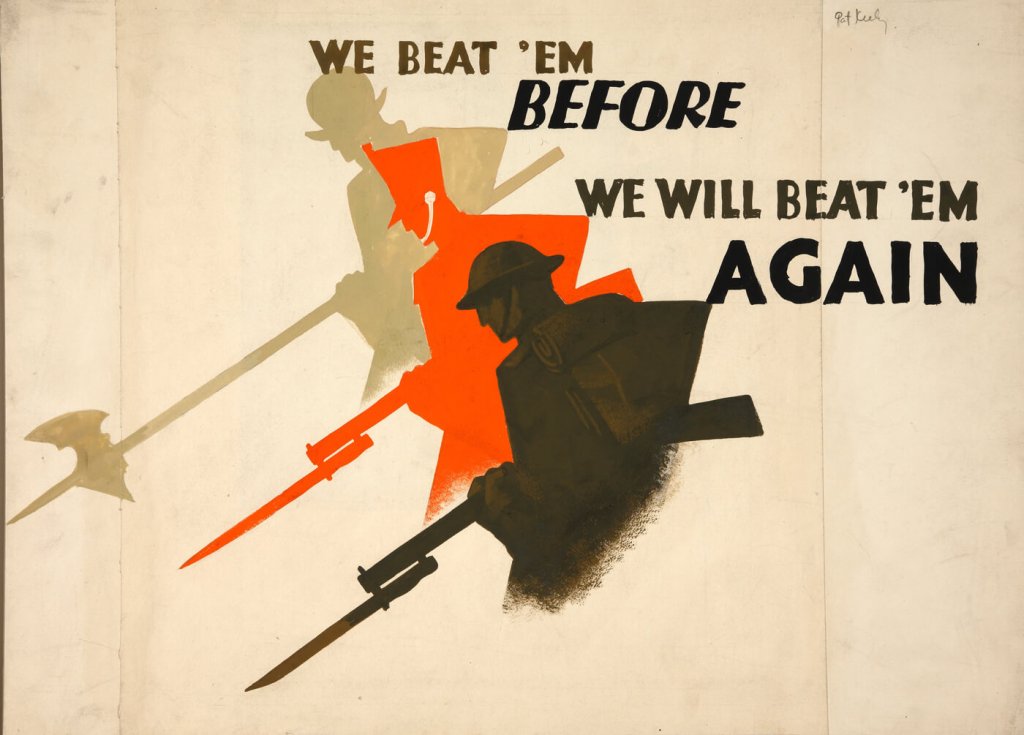 In 1939 in the beginning stages of World War Two, the US Army was described by General George C. Marshall as the 19th most powerful army in the world, with the manufacturing capacity of less than 4,000 military units per year. Despite the United State’s isolationist mindset and its unwillingness to fight someone else war at the time, President Roosevelt saw the tides turning, and knew that it was only a matter of time before the US was drawn into the war.

Roosevelt sat down with the nation in one of his many “Fireside chat” public addresses and spoke to the world on December 29th, 1940, nearly one year before Pearl Harbor:

“We must be the great arsenal of democracy. For us this is an emergency as serious as war itself. We must apply ourselves to task the same solution, with the same sense of urgency, the same spirit of patriotism and sacrifice as we would show we were at war.”

On that day, radio broadcasts were on the AM frequencies, and the generators responsible for powering those AM transmissions were so powerful, that the waves carried across the ocean onto the rest of the world. Hitler and Hirohito heard the claims of 60,000 aircraft per year and undoubtedly scoffed at the notion of it even being a possibility. Such manufacturing capability was so far out of the realm that it was unthinkable at the time.

The kingpins of The Big Three – GM’s Bill Knudsen, Chryslers K.T. Keller, and Ford’s Edsel Ford, heard the President’s call to action and mobilized Detroit. In just 55 days, the first factories in Detroit had been converted from civilian production to the war effort.

On December 7th, 1941 he United Sates officially entered the war after Japan’s attack on Pearl Harbor, and all private automotive production stopped by February 1942. Car tools and dies were boxed up and pushed to the side — new War ones were forged and assembly lines were reconfigured.

At this time Detroit only held 2% of the nation’s population, and yet it was the beating heart of the War. Detroit made everything from tanks, bullets and field kitchens, to the Manhattan project itself. That tiny 2% of the population was actually responsible for 10% of all American firepower over the course of the War.

Detroit had another trick up its sleeve however, and that was its innate ability to improve efficiency and to work on the fly.

Chrysler had been tasked by the War Department with building 40mm Bofors anti-aircraft guns. These AA guns were mechanical works of art: fully automatic medium caliber weapons (40mm = 1.57 inches) that could fire non-stop. Each of these complex multi-barrelled machines took 450 man-hours to produce, and thousands were required to arm the Navy’s ships, merchant marines, AA placements and defensive positions. By the war’s end, Chrysler had it down to just 10 man-hours.

There are dozens of other stories that echo the same tune, with Ford’s promise to build a B-24 Liberator bomber every hour, from a factory that had not been built yet and tens of thousands of workers that had not yet been hired, but Ford made good on his promise.

Nothing was impossible. There was a level of ingenuity and a determination to get things done no matter the cost that was previously never seen. Not only did the Arsenal change the world one produced unit at a time, it also lit the fires that would bring segregation to an end. People united under the age old banner of obliterating their enemies, and forgot about the brutality of life.

There was something more important at hand, and once again, Detroit was beacon for the world.