→ Submit your rig and win a Tread magazine feature of your truck! ←
Get the Magazine
Jeeps, Outdoor Adventures, Trails & Tales 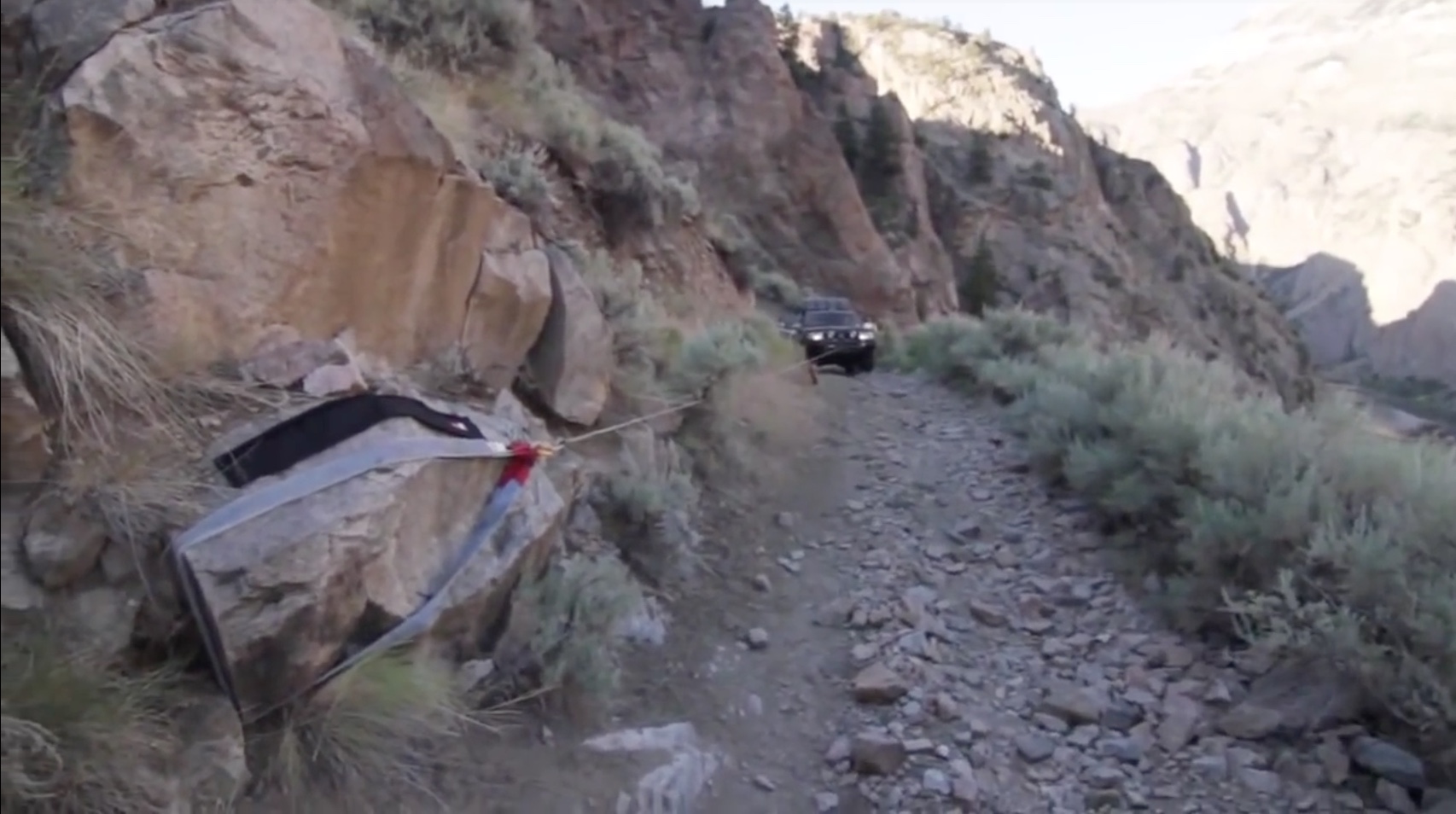 The Morrison Jeep Trail is an OHV trail in Wyoming, just northwest of Cody and southwest of Billings, Montana. It is an extremely dangerous, narrow, single-lane trail with no turn-offs and includes 27 tight switchbacks that make up its climb from the Clarks Fork River to its peak at Bear Tooth Plateau. The trail is a mere 22 miles long, yet climbs from its 4,500 feet above sea level origin to nearly 10,200 feet.

The trail is the result of a path originally made by Chief Joseph and the Nez Perce Indians on their flight through Clarks Fork River during their 1877 escape of the pursuing U.S. Army.

High clearance vehicles with 4WD are the only vehicles that should be attempting this trail, and in some scenarios, a winch, anchor and snatch block would be valuable tools for navigating longer vehicles, or those with off-road trailers. There is no cell-service coverage in the area. The road is usually open throughout the summer months, remaining closed from October to June due to snow.

The trail is difficult with heavy rocks and deep ruts. Rocks exceeding curb height and ledges over 12 inches are common. The grade in some areas is as steep as 25 degrees and is on a loose, rocky surface. Water crossings of over 30 inches are likely, and heavy suspension articulation is common.