→ Submit your rig and win a Tread magazine feature of your truck! ←
Get the Magazine
Features, Videos 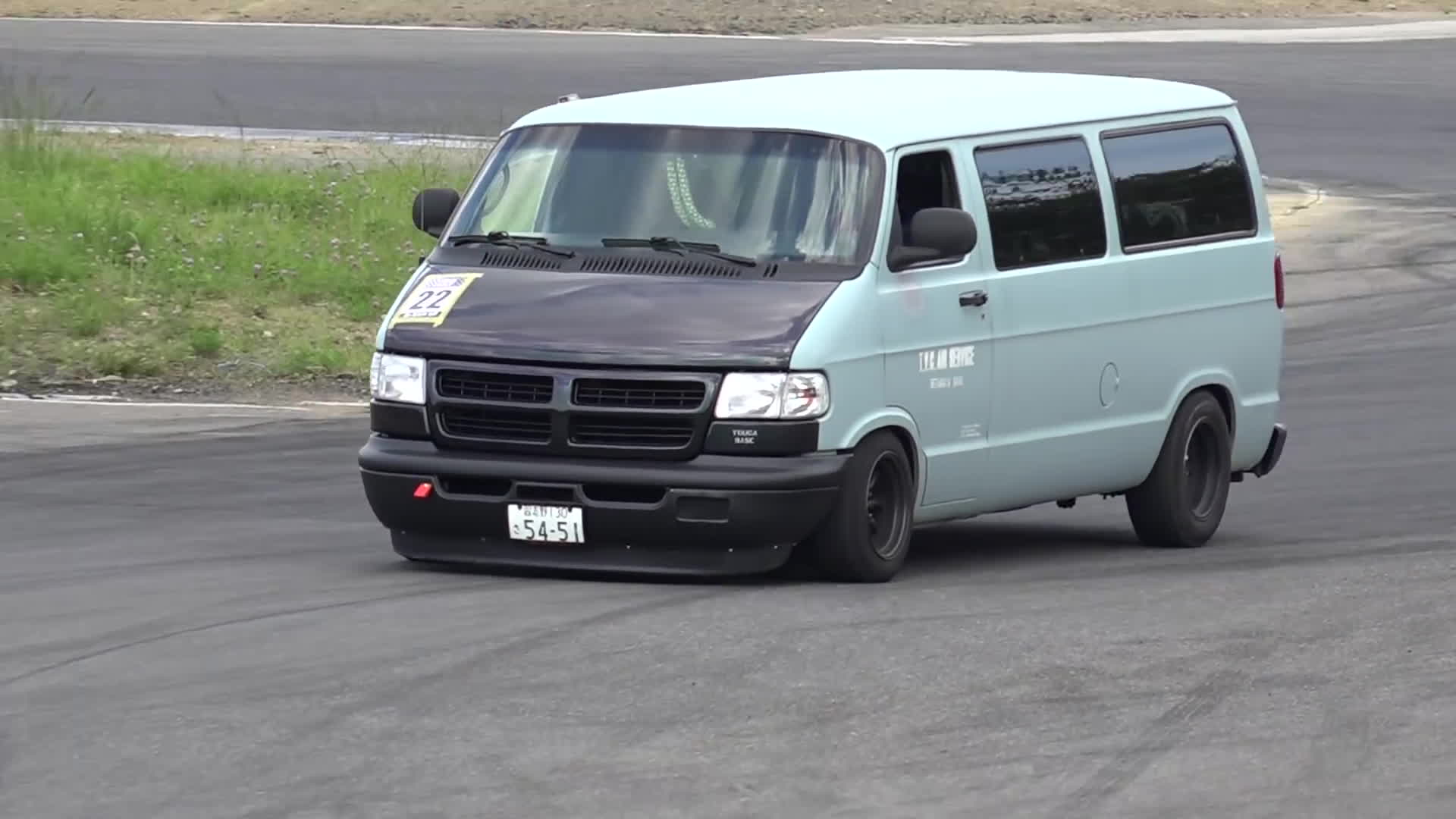 Not for a million years we would have thought this was a real thing, but it is. 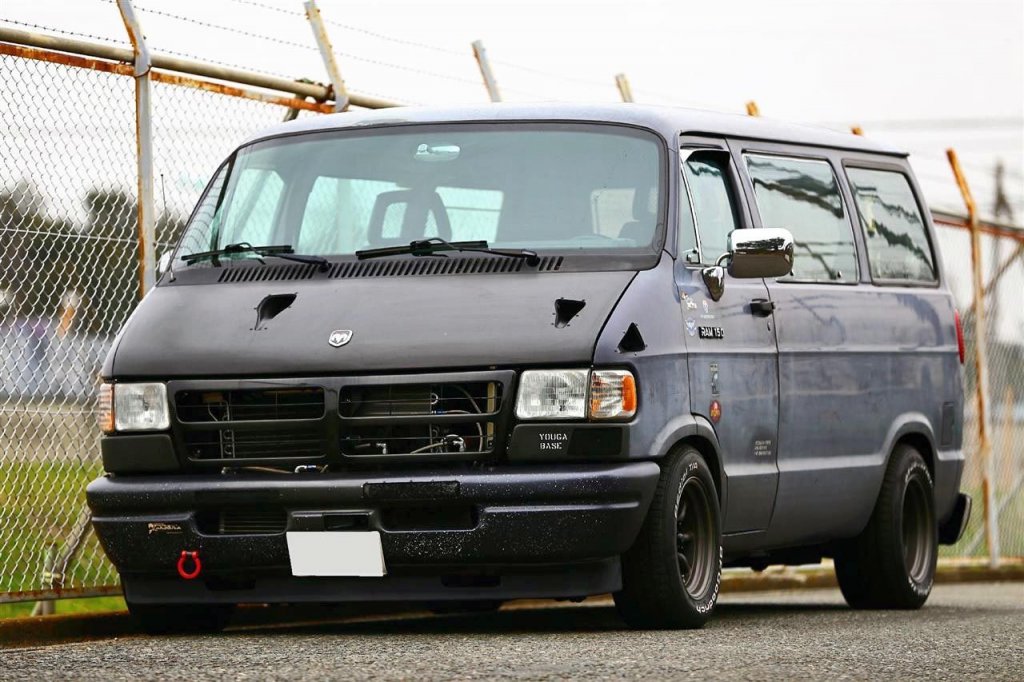 For decades it has been a long pursued tradition of Americans to purchase and import Japanese Domestic Market (JDM) vehicles to the United States. Oftentimes it is because there was an OEM option that was not available in the states, like BJ series Diesel Land Cruisers, or speedy exotics like the Skyline’s. But sometimes, just sometimes – a quirk makes it through the fabric and you get Dajiban.

Dajiban is the Japanese phonetic translation of Dodge Van. Japanese Dajiban enthusiasts purchase and import US market unibody Dodge Van’s with 318 and 360 motor configurations into Japan, strip them down, lower them and put racing tires on them and subsequently circuit race them. It is a huge underground phenomenon in Japan, and if there is anything we are more interested in – it is circuit racing massive 14 person vans. 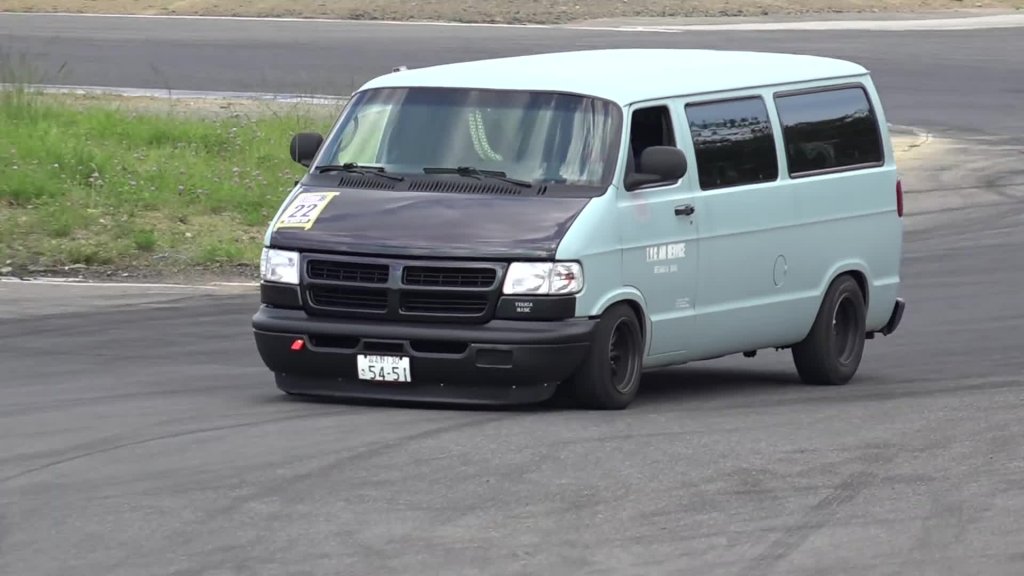 Generally the mod list includes stripping the interior of weight, doing your standard run-of-the-mill performance mods to the intake and exhaust of the engine, custom lowering springs and shocks, wheels and tires and you are in business.

Check out some race footage below: