Geotagging: Helpful or a Hindrance?

In the age of social media, we have the previously unknown ability to share all of the happenings going on in our lives, our adventures, our relationships – with anyone that is willing to listen. 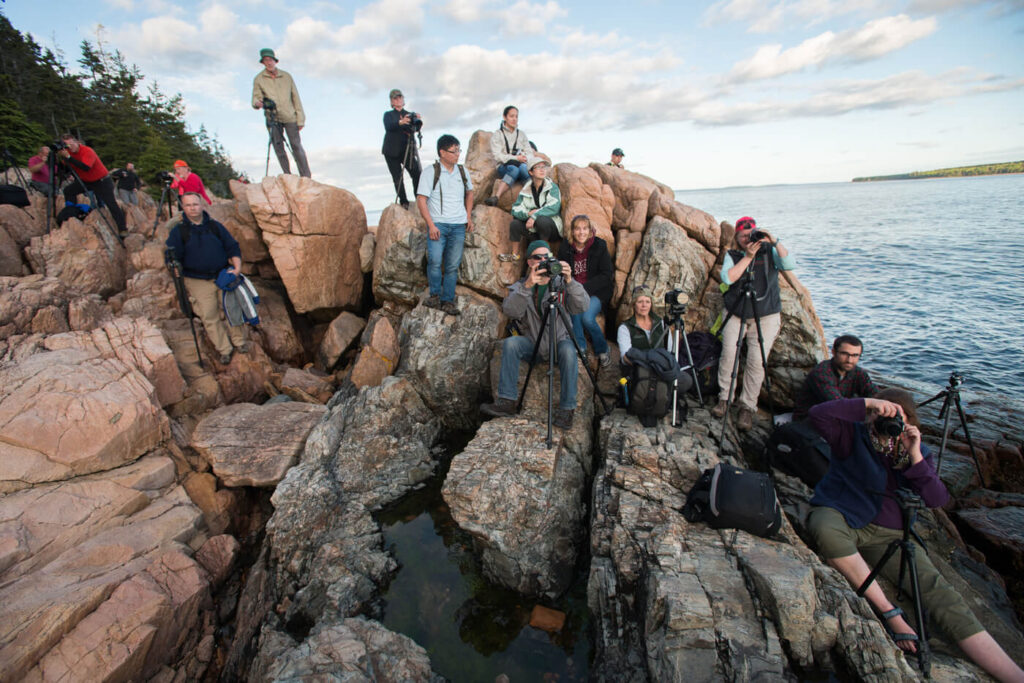 On Instagram, this is especially true because the platform is built entirely around the sharing of images, and everyone is vying for their slice of the vanity pie. Geotagging has escalated potential affects. With huge off-road, overland and outdoor/survival IG accounts peppering the web with professional photos of the world’s greatest natural treasures, there are thousands of people hoping that they might be able to capture that same photo, and suddenly they can quit their job as a mid-level IT manager, and become a beard sporting, flannel wearing, mid-1980’s Toyota Land Cruiser driving hipster slash photographer following their true (though previously unknown) passions.

While this is great for some, many of the National Parks in the United States and Canada have been operating past their designed capacities for decades, and the onslaught of people now learning about the parks through people who have made a career of taking photos and making them look ten times better than they really look in person, has now lead to pushing those parks even further past the aforementioned capacity. For example, The Wave in Arizona has resorted to a lottery system that will notify you of a winning pass to explore that natural phenomenon just a week before the date, and this was because of overcrowding.

Now more than ever, it is important to recognize that Treading Lightly now exists off the trail, as much as it does on it. While we are not discouraging people from visiting the National Parks and natural treasures of the world, we want you all to recognize that the commercialization and development of parks come at an expense to everyone that wants to journey off the beaten path and reconnect with nature.

Everything has a cost, including vanity.